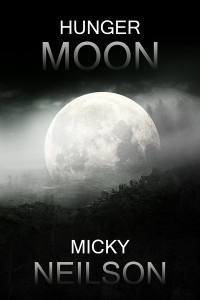 CHAPTER ONE: An Unexpected LetterIraq, February 1991“Hey. First off, don’t freak out…” Her first words to him in more than a month. The only other letter he’d gotten was from a third-grade class, addressed to “dear soldier” (which he had to admit was pretty damn cool). Still, it was always nice to get correspondence that began with “Dear Jason.” Hell, he would even settle for “Specialist Emblock.” Most of the guys just called him Dalton because he quoted the movie Roadhouse incessantly and looked vaguely like Patrick Swayze. He had waited to read the letter because he knew that upon arrival at the pick-up site there would be downtime. There always was. That was the Army: long stretches of Boring-As-Shit punctuated by periods of “Double time, soldier, now, now, now!”